The Cotwolds: Purton and Cirencester 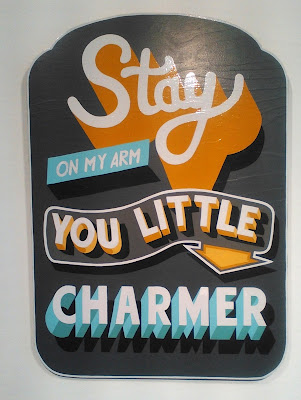 We really enjoyed the New Brewery Arts Gallery in Cirencester (pronounced like Siren Cester) where there was a lovely exhibition of hand painted signs Sign UP...evidently there are still 300 sign painters still working in the UK and the art is being revived. The team of Colin and Louise Hawkins were also on site at this craft center, blowing and etching glass. 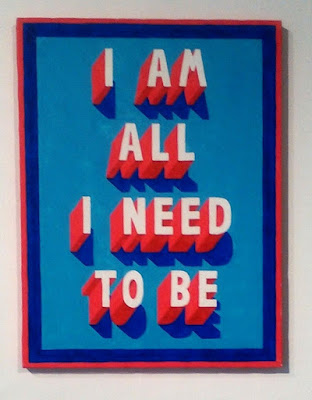 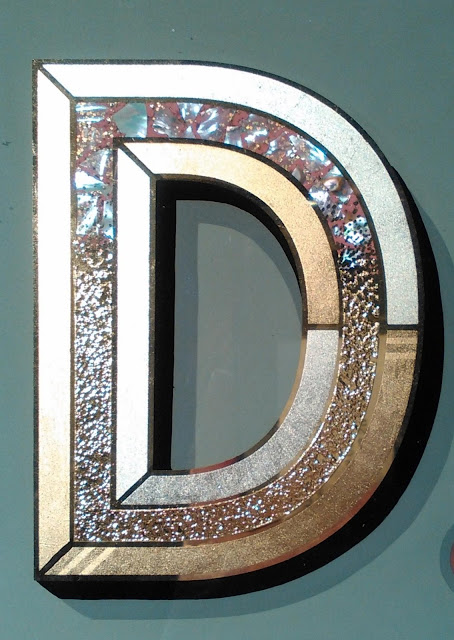 Lunch at Made by Bob also in Cirencester was chic and trendy.  Bob Parkinson is a former head chef at Bibendum one of our favorite restaurants in London. Located in the newly refurbished Corn Hall, we especially like the fish soup. Corn Hall also host the Friday antique fair and I bought some useful used leather gloves lined in fur which later fell apart! But I replaced them with good warm gloves that can be worn while using a cell phone. When the weather is cold, this is very useful indeed. I know, not much use in southern CA but I am not done traveling yet.


We went to The Organics Farm Shop recommended by my friend Peter Logan. His instructions were perfect, including the cones warning of the bump which we navigated smoothly! We bought some lovely things including an England Walnut Tart which we are planning to share on Monday with friends from Scotland coming to stay overnight. I was tempted by the textiles but having just come from India decided to give it a miss.. Much colder today so glad to be back home in Purton with a cup of ginger tea. 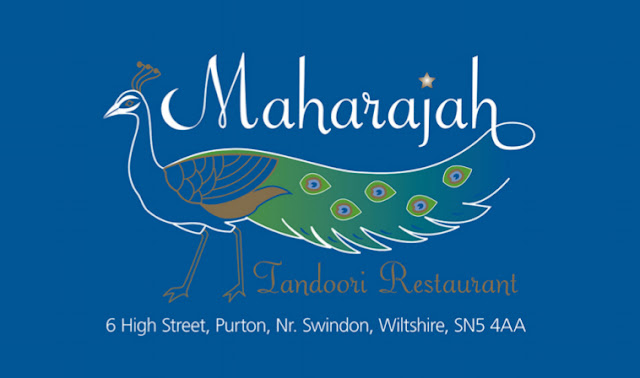 We had a wonderful Indian meal at the local last night The Maharajah...very mild but wonderful flavor...a mussala chicken and kurma lamb.   I have seen these spelled all sorts of ways like massala and korma, I think, but of course every restaurant has its own recipes. These were an intense red for the chicken and yellow ochre color for the lamb and just delicious. We had okra and naan bread with it and we have leftovers as well. I know we are pathetic, but we really enjoyed this version and the chance to eat Indian-type food that we were unable to eat in India.

I know I should be showing photos to you of the roaring fire and the cozy bar at  The Wild Duck Inn, part of the Lucky Onion group, and the abundant plates of food. This includes Cornish mussels in a cider and bacon sauce, roast pork with crackling, roast potatoes, carrot and parsnip, cauliflower cheese and Yorkshire pudding (with no room for pudding dessert) but instead I am including these moss covered rocks and toad stool seat because they photographed better than the rest and were more symbolic of the lovely drive through the country side we took to get to this eatery. 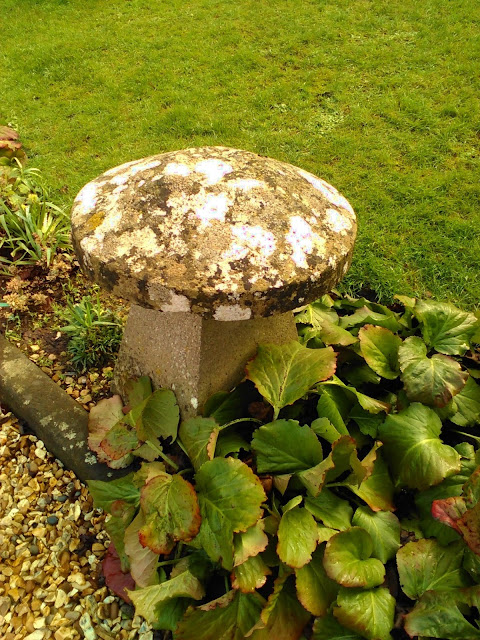 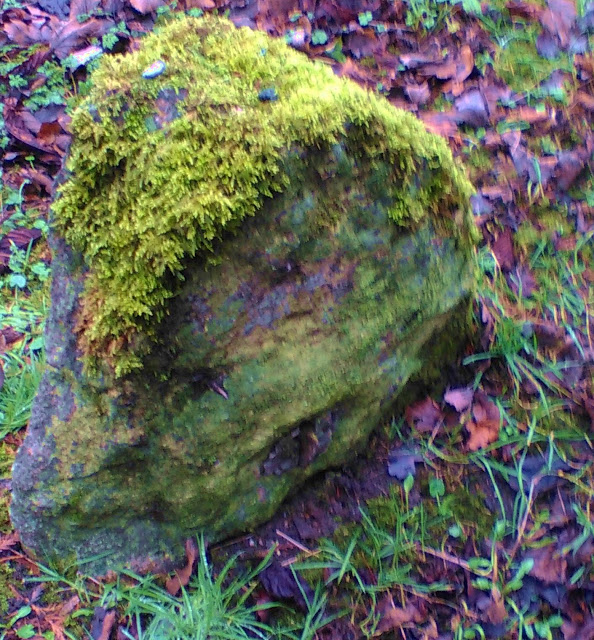 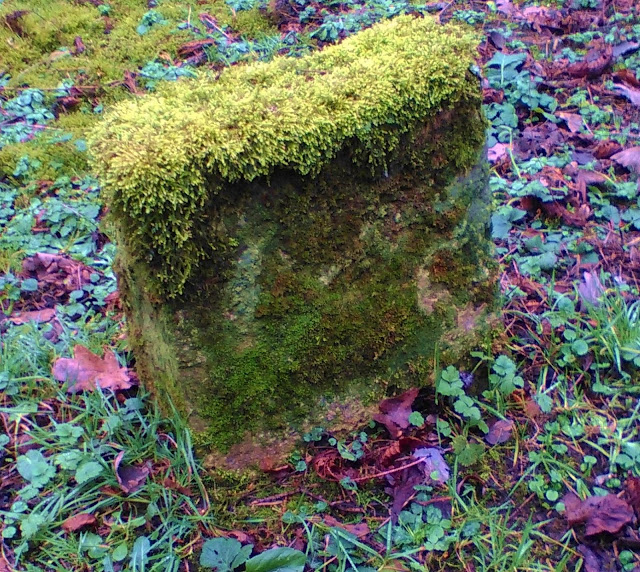 The Bell at Sapperton and The Chequers outside of Stratford on Avon.


It is time to go home…I know this as I can’t possibly eat another meal at a gastropub.  We had lamb burgers and confit of duck and a pheasant burger (KFP instead of KFC)  pheasant pieces bound together in a nice sauce and then breaded and deep fried and served on a bun with lettuce and tomato. I made the wise decision to only eat half but only so the table could have sticky toffee pudding.  AND we stopped at an Aldi and they have wonderful fresh pastry so we have chocolate croissants, fig and walnut loaf, cheese buns and white chocolate chip cookies as friends were coming for tea and breakfast. Needless to say there were leftovers.

Most of our errands were done in Royal Wooten Basset. I tell you this as I just like saying Royal Wooten Basset....sounds like a place in a P.G. Wodehouse novel where Bertie Wooster would live. Lots of small towns are suffering with empty shops, but in the UK these are all given over to charity resale emporiums. Royal Wooten Basset has 5 of them on the high street which is a lot considering there are only about 30 shops in this hamlet. Recycling is an ongoing way of life here through these efforts.

Back to CA for us and only salads, where the richest thing we should eat is the occasional avocado.

If any of you are interested in Brexit, we did get an earful from our friends...so much so that one man banned us from talking about it at a lunch party! A general consensus is not possible except that everyone agrees it is a mess. Equal time was given to Trump...nuff said.

One more day in London...watch this space for the last blog from our travels once we return home.