Patricia Frischer, coordinator of San Diego Visual Arts Network reports on art exhibition in London during the month of May. 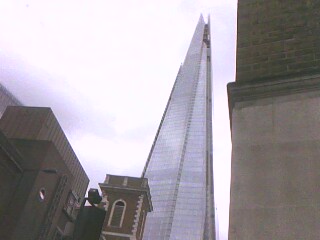 Lunch with Lesley and Stephen at Zucca was simply delicious and the impetus that lured us to this area in Bermondsey. Stephen told us that there was a very small law market ouvert on the books for ions which said anything sold in Bermondsey Square before the sun rises would have undisputed ownership. We were always told to get the best bargain in antiques you had to go to the market before the sun rose, but I had no idea until today that this had a whole other foundation and gave the square its reputation for thieves and scoundrels. Just repealed in 1995, all the antique trading was abandoned. so no evidence of antiques anymore but we saw lots of interesting contemporary shops including the Textile Museum started by Zandra Rhodes and Glass house of Andrew Logan, both looking very smart.  And everyone is talking about the Shard which is just that, a giant wedge of glass that soars above Guy Hospital............................................ 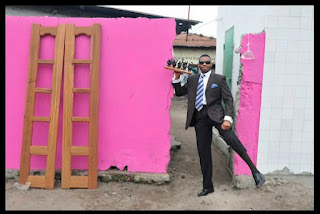 I wrote about ArtEco Gallery previously but they changed their show and I was very impressed with Global STYLE Battles by Daniele Tamagni, a freelance photographer from Italy who is exploring street style trends in Havana, Dakar, Bangkok and Kuala Lumpur. His book Gentlemen of Bacongo influenced men’s fashion designer Paul Smith, who wrote the preface. The Gallery is run by a Norwegian lady and her German husband who is also the architect who designed the space. He works for Norman Foster and is working right now on a re-think of the Norton Museum in West Palm Beach. There are no other galleries yet in this area, but this dynamic couple is on the road to changing that as they break into new territory not only with this space but with the quality of work they are showing. 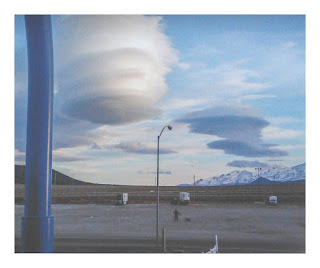 We are privileged again to visit Boyd and Evans in Wolverton. I am including an image of a reticulated cloud formation which has been printed on a transparent plastic. We will be displaying this in the window of our home in Cardiff so come by and take a look.