A visit to London is not complete without a stroll down Cork Street off of Bond Street. This is the traditional street of Art Galleries, but it is undergoing some dramatic changes and one of the major buildings in under constructions which has resulted in the closing of some of the art establishments. Waddington is still present and showing work of quality as is Bernard Jacobson, Mayer, Redfern, and Flowers. But I started my visit at the top of the road in the old Museum of Mankind where Pace is located. I was very impressed with this themed show as the work was well displayed and of a high quality and also a rather fun. I am interested especially in the subject of food and art right now as I think the two have an affinity. Last year's P2P fundraiser gave us a chance to adorn tables, but I think the subject of food can be explored in many more ways.

St. Petersburg Gallery: Russian Revolution in Art, Avant-Garde: : 1910-1932 There is so much talk of Russians right now so it was nice to see this group of constructivist artist. No party line here, just very early cubic abstractions. 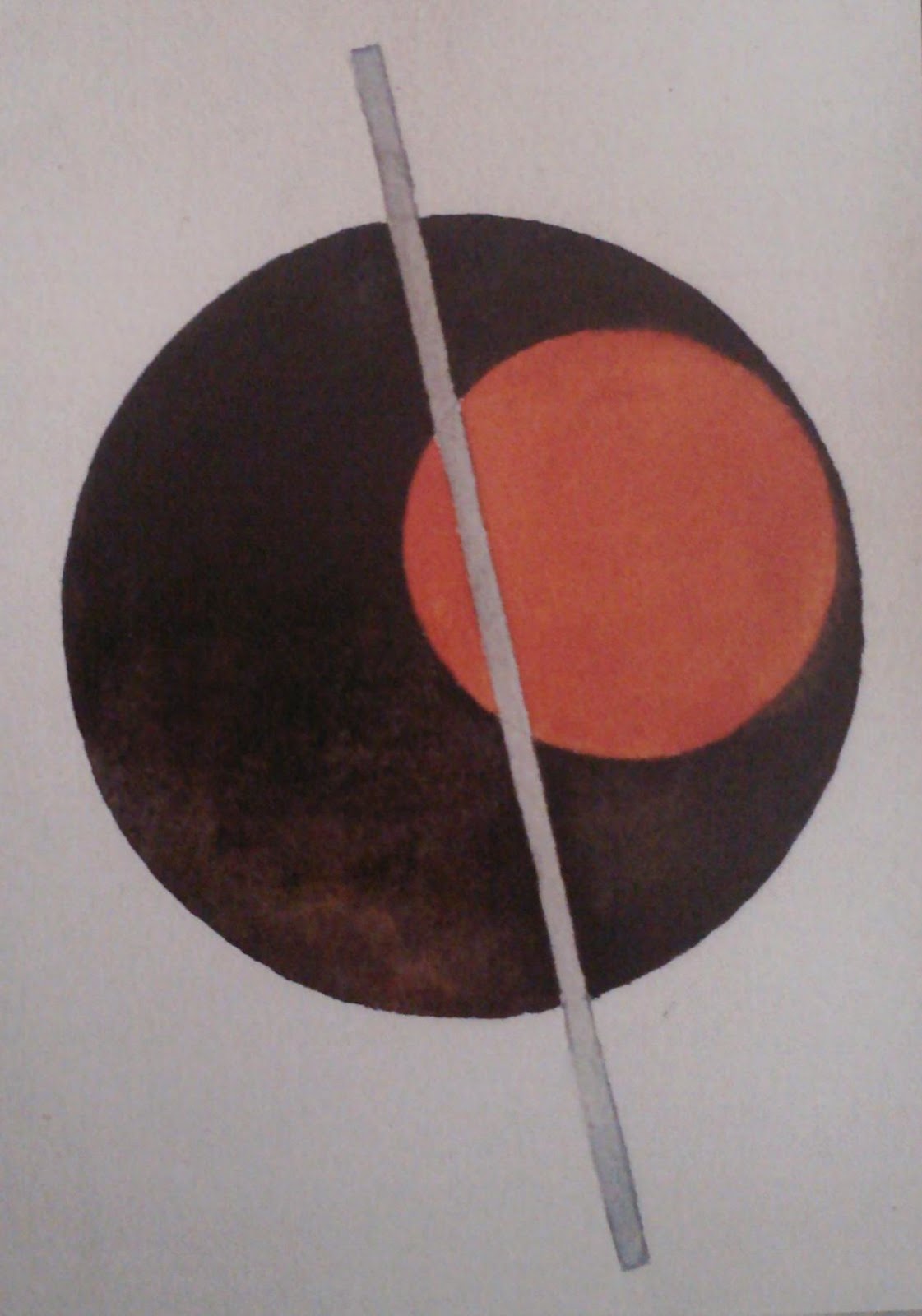 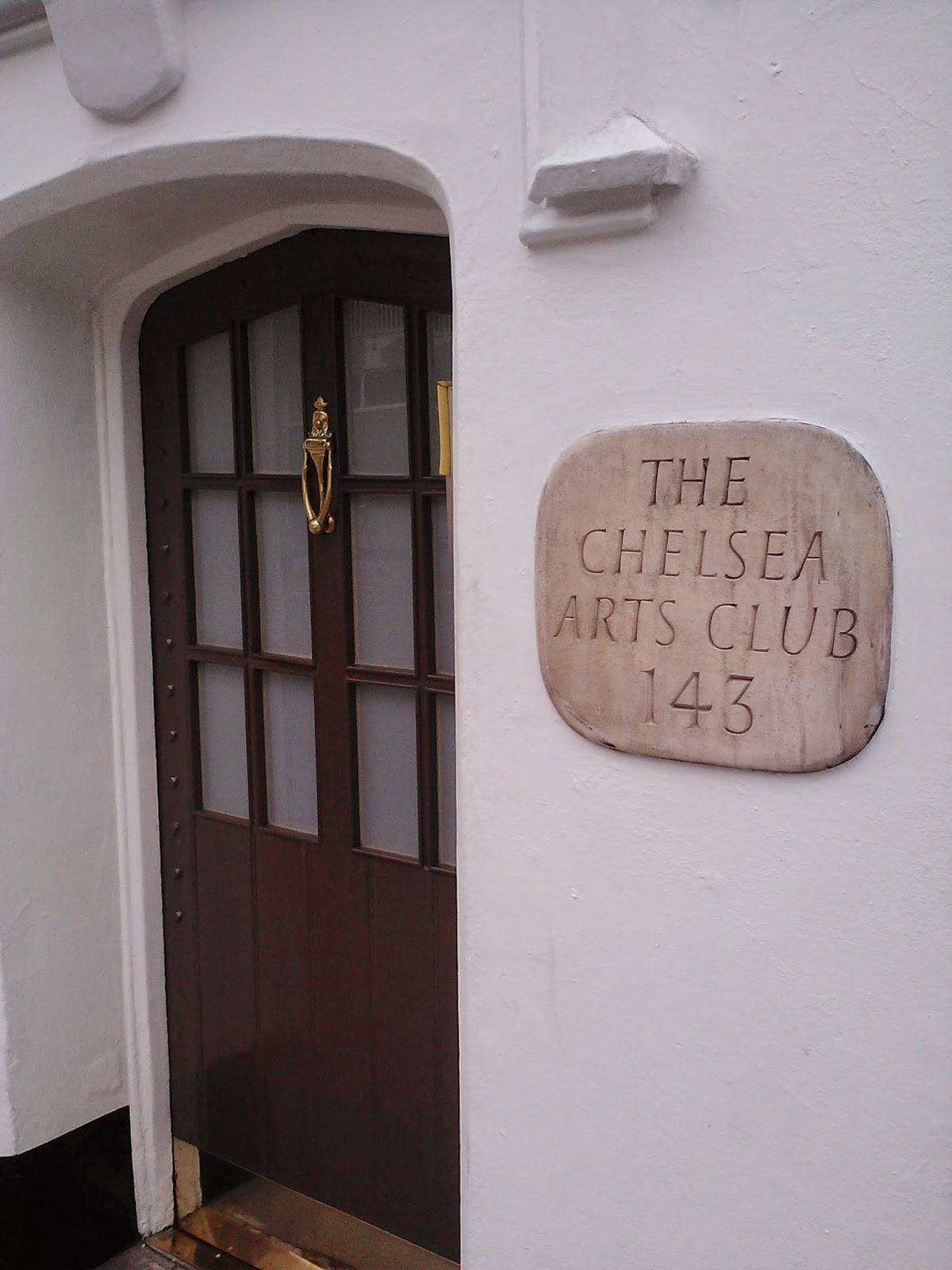 My meeting with Robert Priseman was fascinating. Robert has developed a collection of works by painters working in England, which he is now touring to museums in the UK. He put this collection together by trading and by requesting gifts from artists whose work he respected. Making it a formal collection gives it a stamp of approval. His timing is perfect as audiences tire of digital media art and have a yearning to see painting once more. Check out the Priseman-Seabrook Collection of 21st Century Painting. This meeting was kindly arranged by Marguerite Horner and we also met the up and coming artist Nathan Eastman. 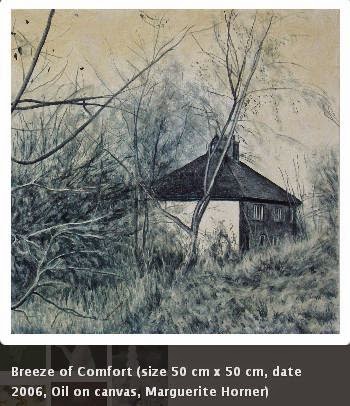 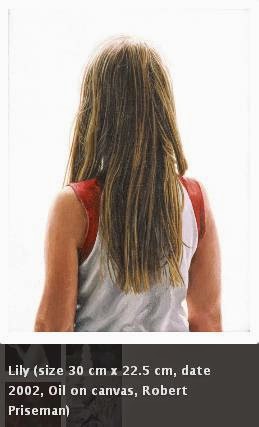 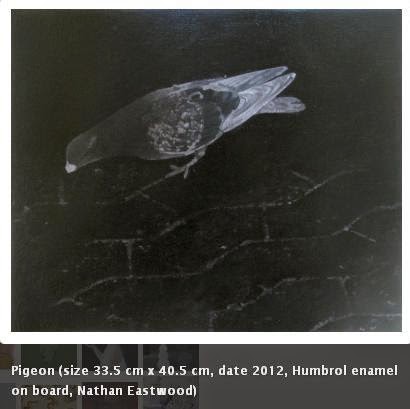 Warrington Hotel - My friend Linda arrived this week and we are starting a dining, shopping and art extravaganza. But we had a walk about and found this lovely block of flats named after my mom...so Mom this is for you.
We went to the opening of five new room of the Warrington Hotel in Maida Vale and I must say they pulled the boat out with lots of lovely tidbits and glasses of sparkling wine. Below you see my favorite which were scotch eggs (soft boiled perfectly and surrounded with a bit of smoked fish before coating and deep frying. There was also a version with eggs and black sausage, excellent) Seen here is also sausage with mustard and honey and traditional sausage rolls (i.e sausage surrounded by flaky pastry)

I am sorry to say that the room were not completed on time, but what we saw was lovely. If they can finish it all and smarten up the restaurant and freshen the bar they will have a winner. The bar is spectacular, just a bit tired around the edges. ,
Linda and I saw Billy Elliot in a matinee at the Palace in Victoria...our first time seeing a musical outside of the west end. I am amazed that a film was made into a play instead of the other way around. Not a fan of musicals but this was fast paced and the dancing was fun.

Dinner that night was a charming small place next to the Venice Canals called Kateh.Persian with way above average food.


Matisse at the Tate Modern

Here is my one stolen picture of the Matisse show before I was told photos were not allowed.  The show is huge and although I have seen a few of these late cut out works, I had no idea he has worked on them for 10 years until he died in 1950. It is always wonderful to see the work of a master in depth and we were delighted with the shapes and colors which fly and flow off the walls.  I especially liked a series called Oceania which spread across the walls of his home, but the first piece was cut out to cover a stain. As Matisse's health failed he had assistants to help him cut, pin and color the paper.

If you can't see the video below go to this link: http://bcove.me/cfj4jcxo


We stopped and had a bite after the show at The Table.